The winners of the coveted OFM Music Awards were announced on Thursday, 21 September 2017 during a special, live radio broadcast, hosted by much loved presenter Cyril Viljoen.

In the run-up to the awards show, listeners had a chance to vote for their favourite artists, albums and songs in five national and five international categories.

Song of the Year International could not have been anything other than the Latin rhythms of Despacito, by Puerto Rican heartthrob Luis Fonsi and Daddy Yankee, featuring Justin Bieber.

Finally, Central South Africans chose Vernon Barnard’s song I Like It That Way as their Song of the Year National.

Says Nick Efstathiou, OFM General Manager: “The OFM Music Awards continues to flourish. We are extremely proud of this competition and of our listeners, who continue to make their voices heard. Congratulations to all our Golden Note winners.  Keep inspiring and entertaining us, keep making beautiful music and keep making this world a better place through your incredible talent!” 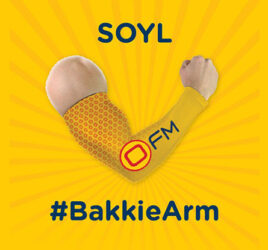 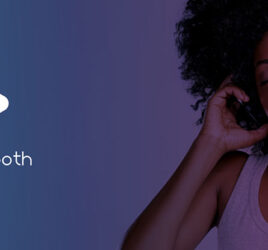